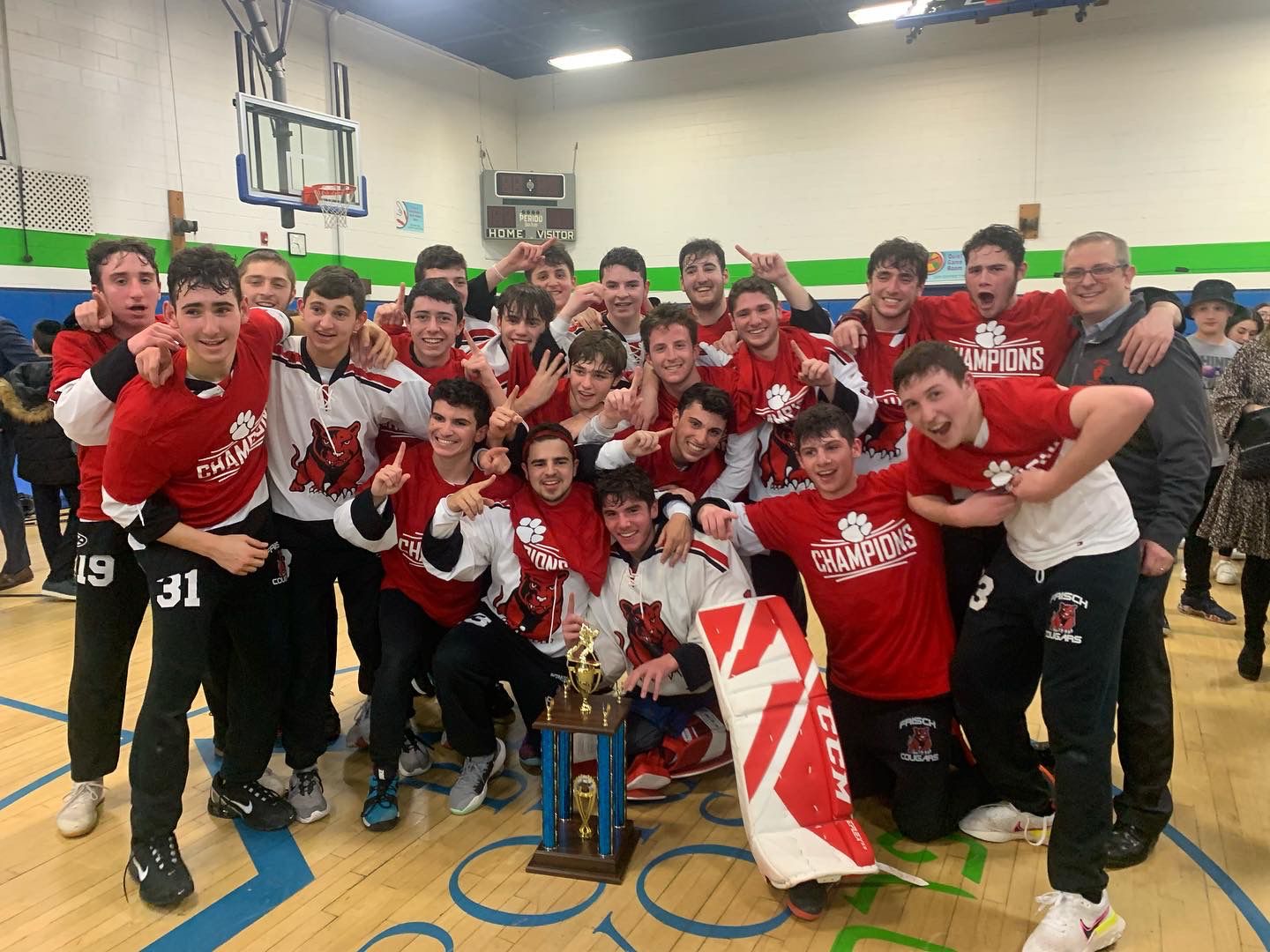 Top 4 teams in each conference qualify

PLAYOFF & CHAMPIONSHIP GAME SKED TO BE ANNOUNCED AS WE GO.... PLEASE KEEP YOUR PERSONAL SCHEDULES OPEN!!!!!

1. Total Wins
2. Head to Head
3. Ties beat Overtime Losses
4. STRENGTH OF SCHEDULE
(the team that achieved their record against the schedule with the highest combined points total of all of their opponents, then if still tied, the highest winning pct of all of their opponents, which ultimately means that the team that played the hardest schedule, wins this tie-breaker.)
5. STRENGTH OF VICTORY
(the team that achieved their win total against opponents with the highest combined winning pct.)
6. Points vs Playoff Teams
7. Points in Conference
8. Coin Toss for Seeding...Play in game for Final Playoff Spot.

1. Total Wins
2. Head to Head (Most points of all tied teams versus each other)

STEPS 3-8 EXACTLY AS ABOVE.

EACH TIE-BREAKING STEP SERVES TO SEPARATE AS MANY TEAMS AS POSSIBLE, WHO WILL THEN BE PLACED IN THE STANDINGS IN THE ORDER IN WHICH THEY FINISH IN THAT TIEBREAKER.

IF SOME TEAMS ARE SEPARATED BY A TIE-BREAKING STEP, BUT OTHERS INVOLVED IN A MULTI-TEAM TIEBREAKER ARE STILL TIED, WE REVERT BACK TO TIE-BREAKER #1 AND REDO ALL TIE BREAKERS IN THE SAME ORDER WITH ONLY THE STATS PERTAINING TO THE TEAMS STILL TIED REMAINING AS PART OF THE EQUATION. (FOR EXAMPLE THE HEAD TO HEAD RECORD IS NOW CALCULATED AMONG ONLY THE TEAMS REMAINING IN A TIE AND NOT AMONG ALL THE TEAMS THAT WERE ORIGINALLY TIED.)